Santa Cruz entices travelers with glorious beaches, quaint shops along Pacific Avenue, and vintage rides on the Boardwalk. Tourists have good reason to adore Santa Cruz. Unfortunately, tourism is one of the reasons that traffic congestion is an ongoing headache for Santa Cruz residents.

Traffic congestion contributes to the city's steady diet of traffic accidents. Fortunately, with 187 traffic accident injuries or deaths during the most recent year for which data is available, Santa Cruz isn't the most dangerous California city of its size. In fact, compared to 102 cities of similar size, California's Office of Traffic Safety ranks Santa Cruz as having the 65th worst rate of injury accidents. But that statistic doesn't tell the whole story.

A closer look at the rankings reveals where the dangers lie. Santa Cruz ranked as the third worst city of its size for motorcycle accidents. It had the fourth worst ranking for bicycle accidents.

Santa Cruz attributes the high rate of bicycle accidents to a larger-than-average percent of commuters who bicycle to work. That excuse is small comfort to bicyclists who are injured in collisions with drivers.

In the most recent year analyzed by OTS, 48 pedestrians were injured or killed on Santa Cruz's streets. That pedestrian collision rate was the second worst among comparable cities.

Santa Cruz officials note that many residents live near their jobs and that a higher-than-average percentage of its workers walk to work. While more pedestrians might explain a high rate of pedestrian injuries, knowledge of the elevated risk should motivate the city to make its streets safer for pedestrians.

Lawsuits for Santa Cruz traffic accident injuries are heard in Santa Cruz Superior Court. Only two of the county's twelve judges preside over injury cases. Those cases are usually heard at the Santa Cruz County Courthouse at 701 Ocean Street in Santa Cruz.

In a recent year, only 88 motor vehicle accident lawsuits are filed in Santa Cruz County. In that same year, 79 cases were resolved. Only three of those 79 cases went to trial. The remaining cases settled, usually within one year of being filed.

Santa Cruz holds a special place for Attorney Rehm. The Santa Cruz Beach Boardwalk, the Wharf, Pleasure Point, East Cliff Drive are all the pages of his childhood summers. His family has been spending summer vacations, holidays, and every opportunity they had in Santa Cruz for close to 100 years. Attorney Rehm also practiced criminal defense in the local Santa Cruz courts for over a decade.  It is a great area, and Attorney Rehm's familiarity with the area, and the local court system, can be a major benefit in your matter.

For a free consultation, call (831) 431-0986. Find out how the law applies to the facts of your case and get the compensation you deserve. 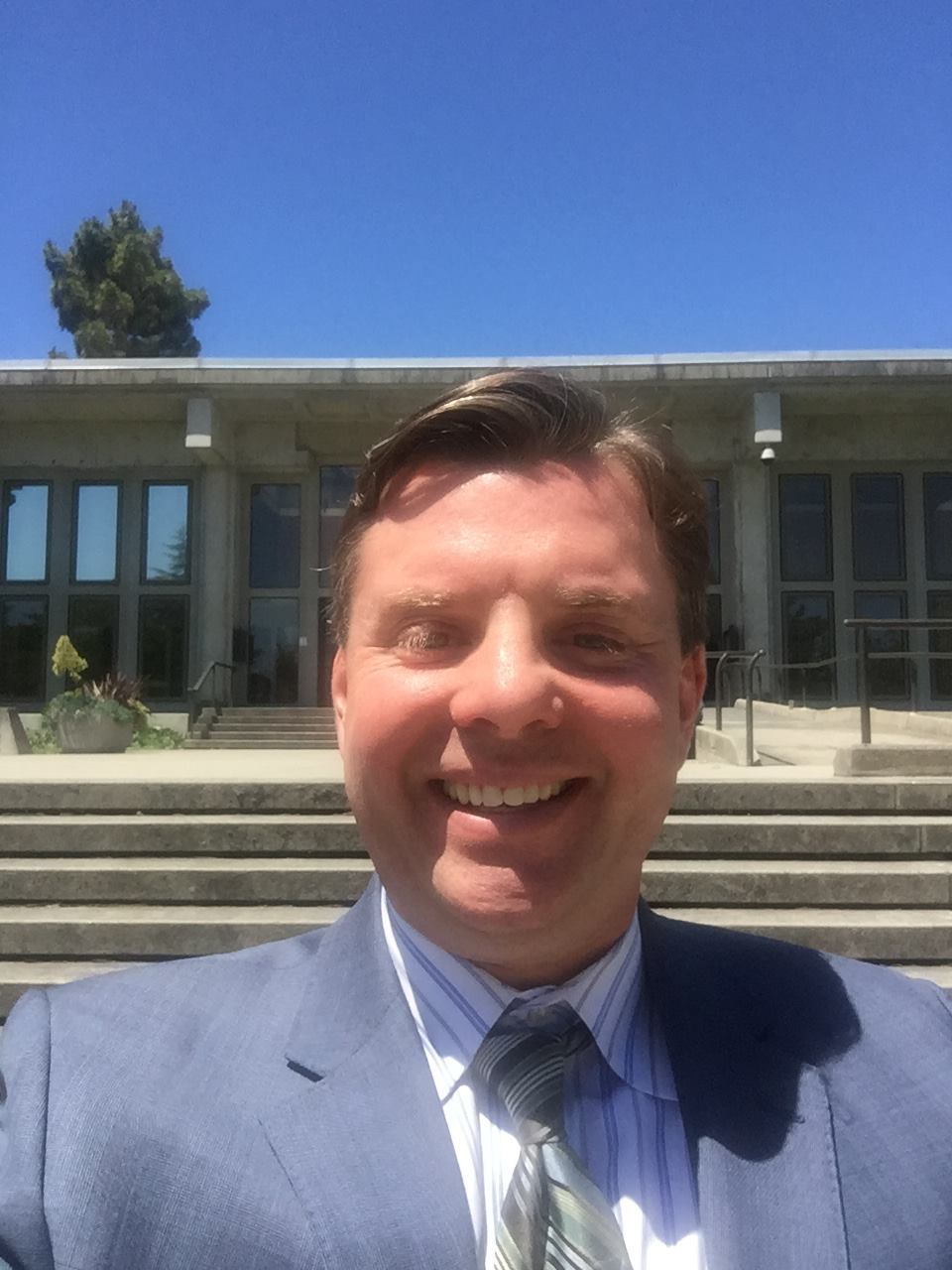 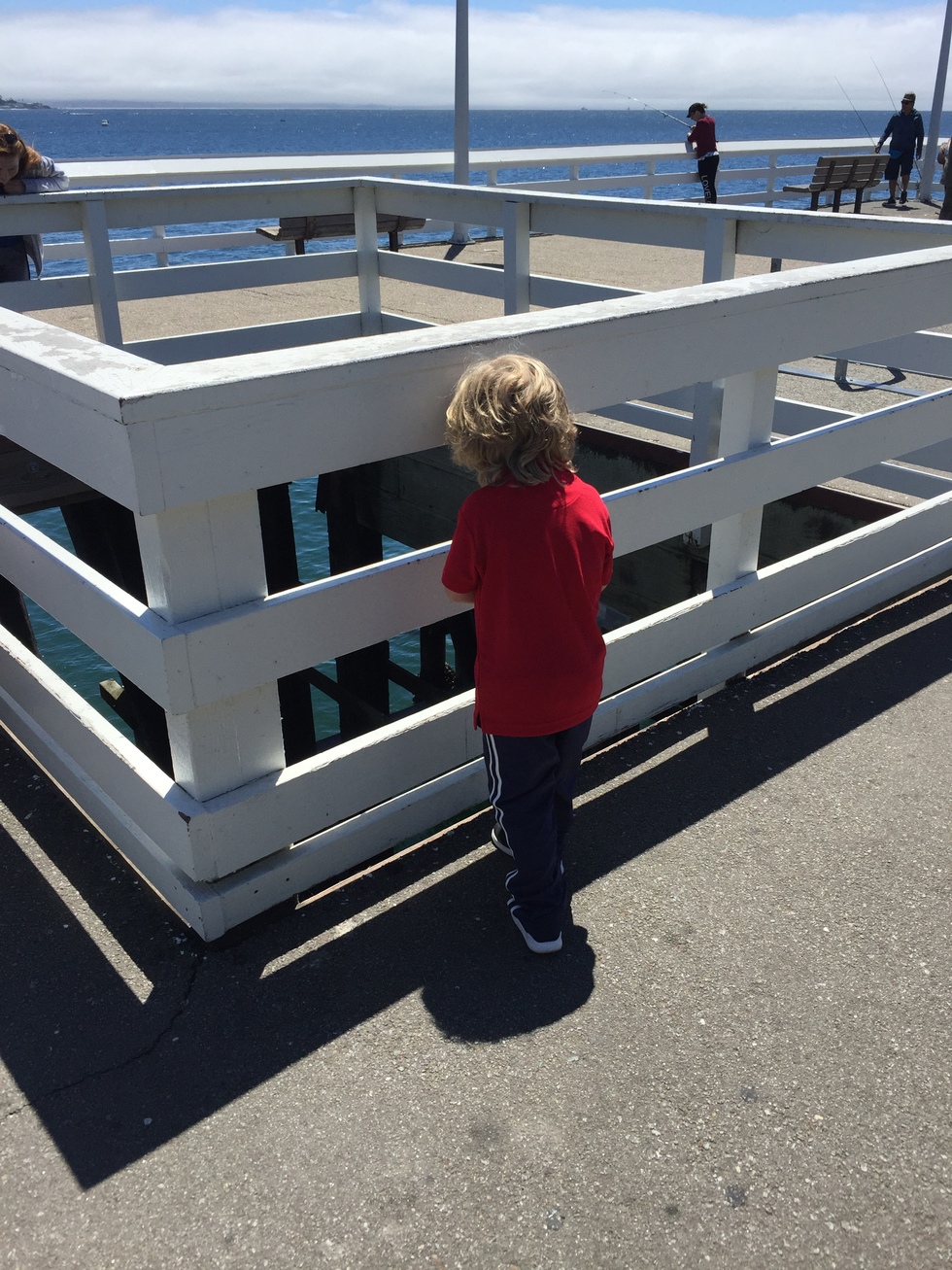 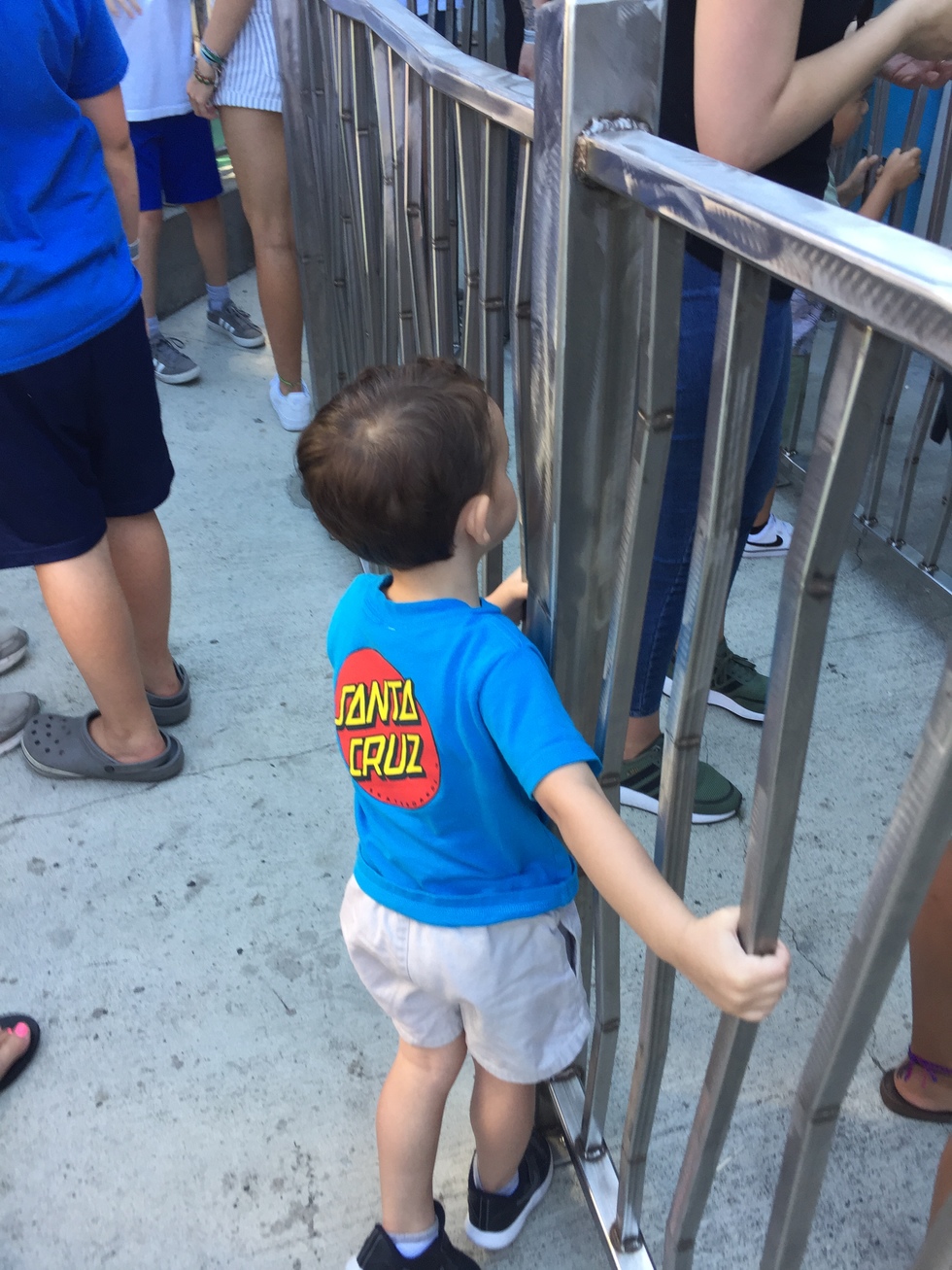