San Francisco is one of the greatest cities in the world. The narrow streets, the steep hills, the cable cars, the wharf, all make the City by the Bay one of the major tourist cities, and a destination for those who want to live in a large metropolitan environment. It is also a dangerous city for driving. Anyone who has ever driven through San Francisco understands that. The steep hills are beautiful but can be dangerous when you are actually behind the wheel.  The skyline is picturesque, but if you have driven in Downtown San Francisco, you realize it is full of dead spots for the GPS. The narrow streets can be dangerous for bicycle riders, motorcycle riders, and pedestrians simply walking down the street.

If you have been injured in one of the situations above, call (415) 230-2346 for a free consultation to determine the value of your case, and how to proceed from here.

As discussed, San Francisco roads are dangerous. San Francisco Auto Accident Attorney Michael Rehm has compiled some statistics readily available on the internet to show just how dangerous the city can be.  The following statistics are from the California Office of Traffic Safety, the most recent crash accident stats are from the year 2017.   In 2017, San Francisco County had a total of 5206 people that were either injured or killed in a traffic accident. The stats also show that 566 involved a motorcycle, 946 pedestrians, and 582 bicyclists were a part of that group.

In regards to how much activity the San Francisco County Court sees in regard to Personal Injury Motor Vehicle Lawsuits, the following statistics are compromised by the California Judicial Council, which keeps records related to all the different counties and their court operations. The most recent fiscal year the records have available are from 2017-18, so they are near the most recent accident statistics as well.  In the 2017-18 fiscal year, in San Francisco County, there were 845 total motor vehicle personal injury lawsuits filed. Out of those 845, there were only 10 jury trials. Out of the 845 lawsuits that were filed, 822 settled.

These statistics speak to the fact that most personal injury cases resolve before a lawsuit needs to actually be filed. These statistics also show that even on cases where a lawsuit is filed, the overwhelming majority settle, at least in the fiscal year of 2017-18.

Even though the statistics show the majority of cases end up in a settlement, 845 litigants still had to file a suit to get justice. Considering that 822 settled after the lawsuit was filed, one can also deduct that the insurance companies were acting unreasonable prior to litigation. Sometimes the best thing you can do is file in court. You now are dealing with an attorney as opposed to an insurance adjuster. The attorney actually has to litigate the case, so many times they can take a more realistic approach to negotiations.

San Francisco Car Accident Lawyer Michael Rehm was born and raised in Sacramento, California, and took many trips to the city for 49ers and Giants games and has many fond memories of San Francisco. Pier 39, Chestnut Street, Candlestick Park, and now PacBell Park all have had multiple generations of Rehm's enjoying themselves in those great areas and venues.

Attorney Michael Rehm does not charge any fee unless there is a recovery, offers free consultations, and is available for home/hospital visits. To obtain a real advocate on your side, call (415) 230-2346 to see how San Francisco Accident Lawyer Michael Rehm can help. 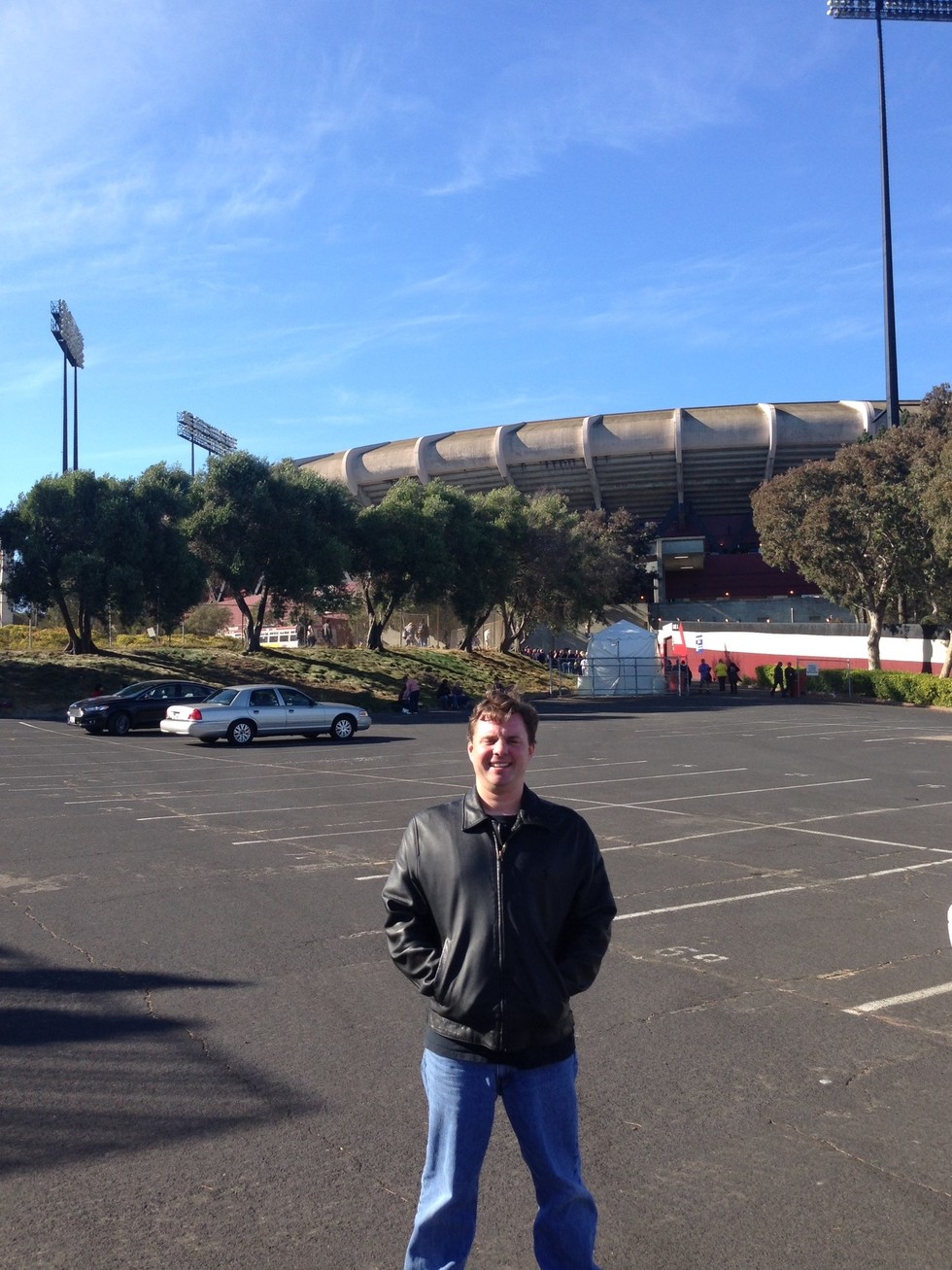